Food in Historical Tradition and Heritage, Carini, Italy
Between February 23-26, 2020, "Spiru Haret" National Computer Science College Suceava had the great pleasure to take part in the last transnational learning activity of the Erasmus + strategic partnership project "International Culture and Traditions- Young Explorers on the Start!". This virtual activity, organized by Istituto Urgo Mursia, Carini, Italy, was attended by 28 students and 10 teachers from the college.

All six partner schools aim to develop students' knowledge of each country's cultural heritage. The theme approached in this learning activity was traditional cuisine - the main indicator of cultural heritage.
The virtual meeting in Italy aimed to present and exchange information about traditional food from partner countries. The host country also proposed a local demonstration of traditional Sicilian recipes. Participants shared tasty recipes from traditional Lithuanian, Romanian, Turkish, Spanish, Polish and Italian cuisine, enjoying not the taste, but the image of international dishes, wanting to cook and try them.

The students worked in group activities preparing a short glossary and a mixed international menu. Regarding the literature part, the students were involved in presentations about the Italian poet Salvatore Quasimodo, the Lithuanian writer Ruta Sepetys and the Spanish writer Zafon. Inspired by the novel Among Gray Tones, the students reflected on historical and literary themes, on the importance of our history, to understand the horrors of the past of the Second World War, the deportations and persecutions of the Lithuanian population by the Soviets. All teams presented information about the Italian poet Salvatore Quasimodo and his poems. After that, the students discussed the Spanish novel Marina, in terms of interpretation, main ideas, characters and author.

The activities were varied, ranging from workshops to various virtual themed visits. Their students and teachers talked about traditional cuisine, took part in a workshop in which they made a menu with various dishes from each country participating in the project. Questionnaires were applied to students and teachers and it was discussed what it means to have a healthy diet. Through virtual thematic tours, students learned new things about Italian culture and civilization.
​
Thanks to the project activities, the students had the opportunity to know much more about their own country and about the traditions and customs of other countries in a non-formal learning environment. They were motivated to know more, to accept and respect differences and similarities, becoming active citizens of Europe. Moreover, they were actively involved in cooperation, information exchange, group work, using the Internet, digital tools and English. 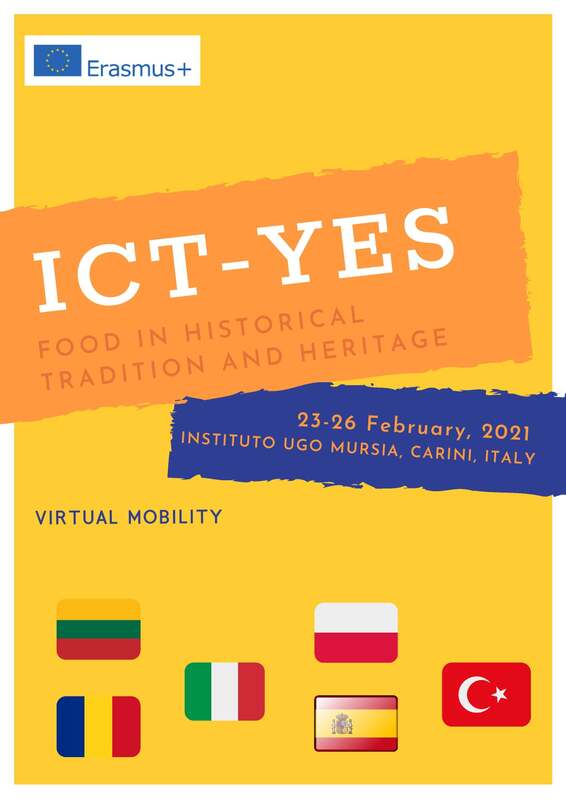 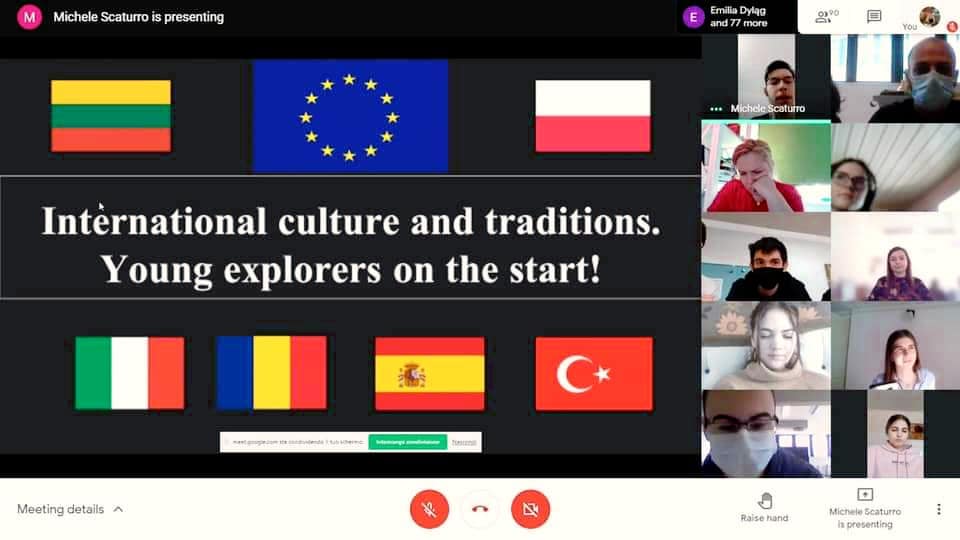 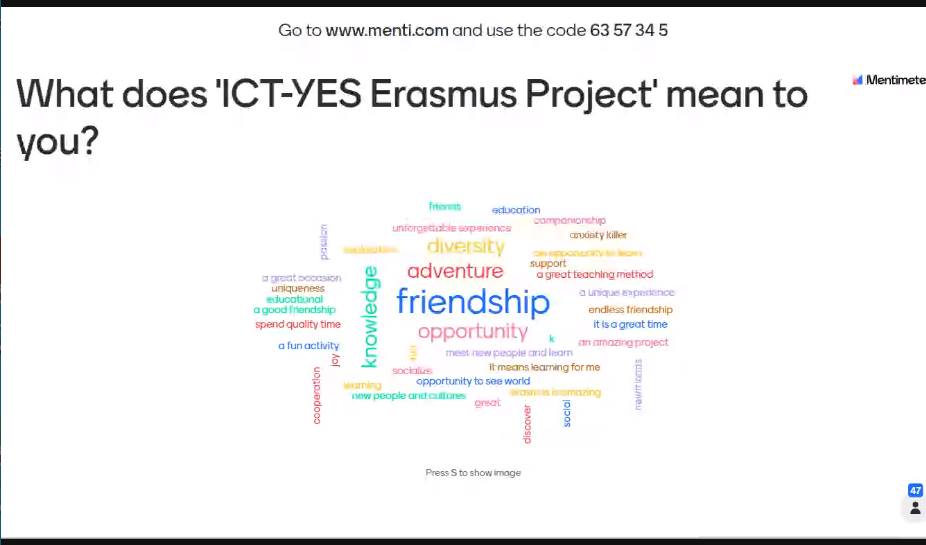